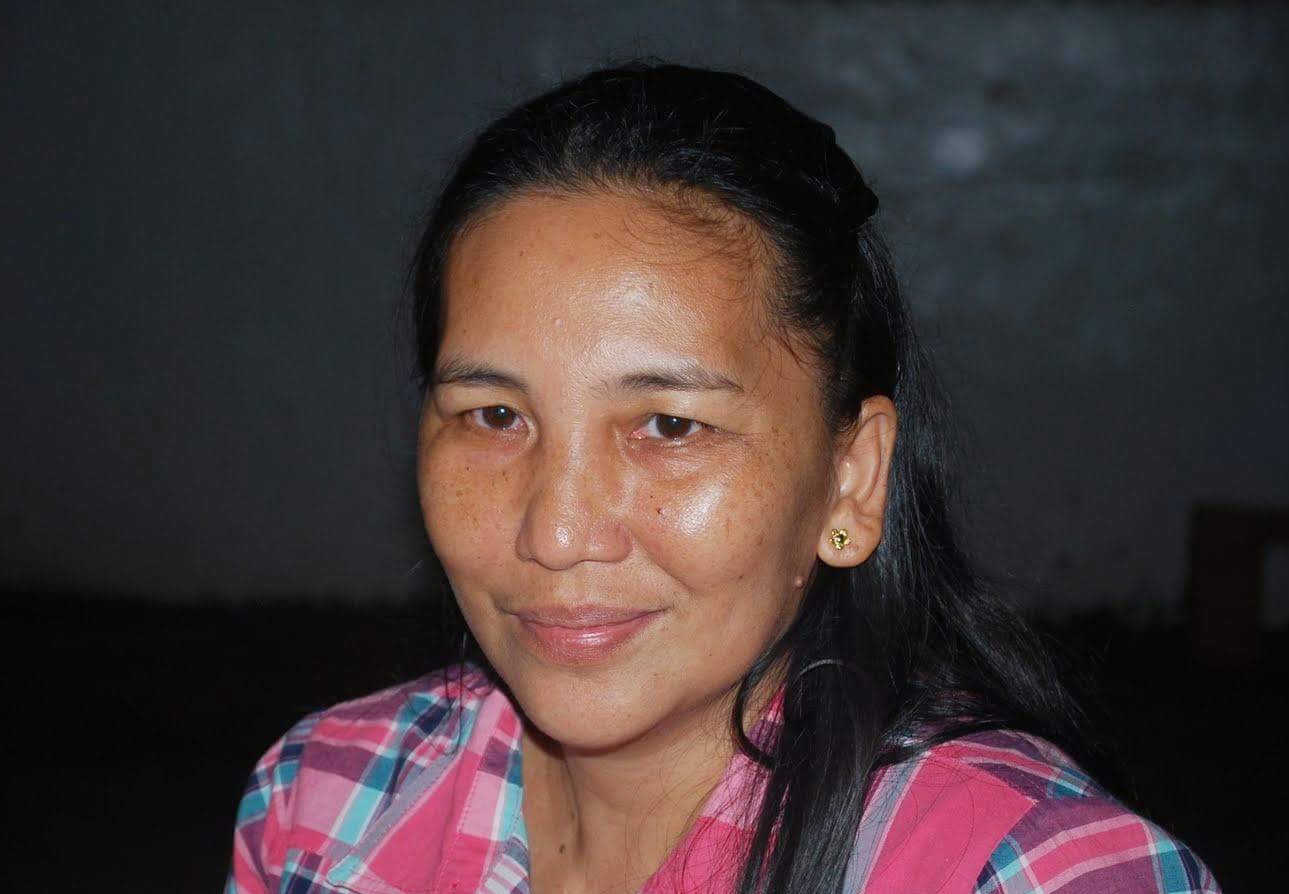 Their intervention was literally from womb to tomb. They care much about those children with special needs. Some of them joined in the ASEAN sport competition. Although abortion is prohibited in Korea still many women are doing and practicing it in different reasons,  some are just left anywhere but this congregation put up a cemetery for the aborted babies so that they will be buried properly fetus were just left in that cemetery.

Abandoned children were brought to the “House of Angels” were children staying there were processed for adoption. The youngest was four (4) months old and the eldest was 7 yrs. Old. We were not allowed to take pictures since children there are for adoption.