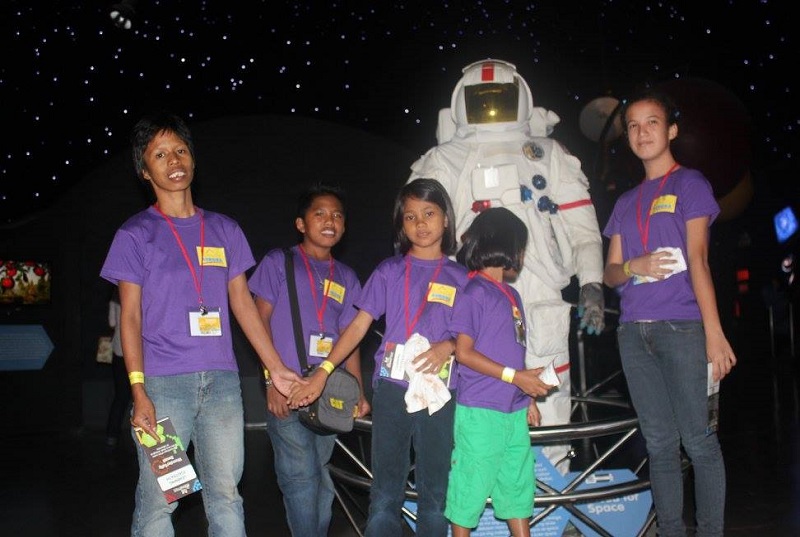 Last August 6, the Children of Bahay Aurora together with the staff had an educational field trip to the Mind Museum. Departure time 6:00 am, the children got excited and it can see in every face of the children the thrill and excitement that they had before the departure time. They had there breakfast in the bus.  Arriving time at Mind Museum 9:00 am they were given instruction of the things they must do and the things they must not do. They had really a great time in Mind Museum a lots of learning experience all about Science the technology and what really is the word of Science. The outer space, the start of everything, elements of the world and what really includes and compose of the Earth. The smile  and joy in each and every one was brought by Sir Nico and his colleague’s the Mind Museum was only the Introduction the main course is the Football Camp they play in the football field together with Sir Nico’s friends the children got a chance to play the real game. everyone were tired at the end but still very much satisfied with what The Camp provides. we thank Sir Nico for sharing with us the Chance of letting the Children of bahay Aurora Enjoy that wonderful experience 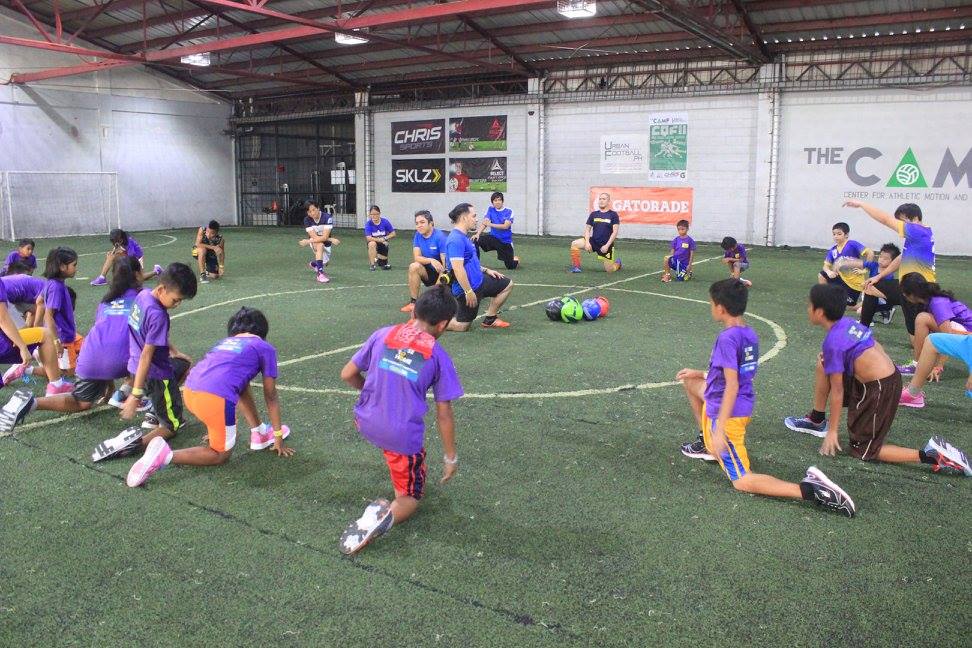 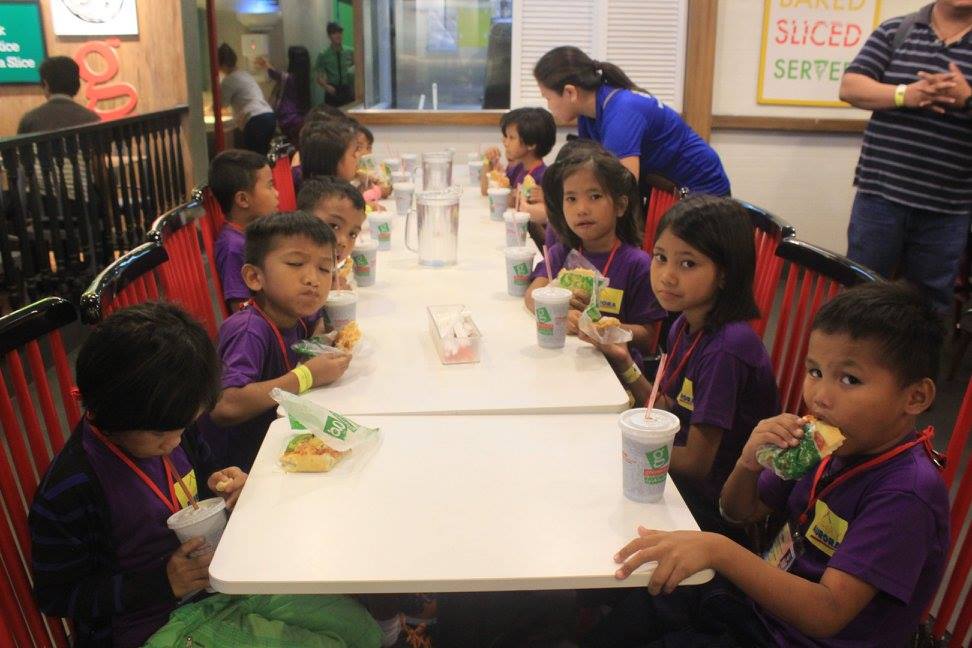 Every community has his heroes. For us those heroes are Brother Ruben and Sister Juby. Brother Ruben is the priest from the Church of Christ in Morong and Sister Juby is his wife. For the past 15 years they have been giving Bible lessons to our kids. The older kids with Brother Ruben and the younger kids with Sister Juby. To be a hero you don’t need to do something spectacular. To offer your time and attention to our kids for such a long time is in my opinion also heroic.We appreciate your contribution very much and the children always enjoy to be in your classes.I’m sure they learn something useful during that special hour. Life is not only about making a living but maybe more about how we life together as a community, how to respect each other.
For Bahay Aurora you are true heroes, thank you so much for your contribution. Salamat Po! 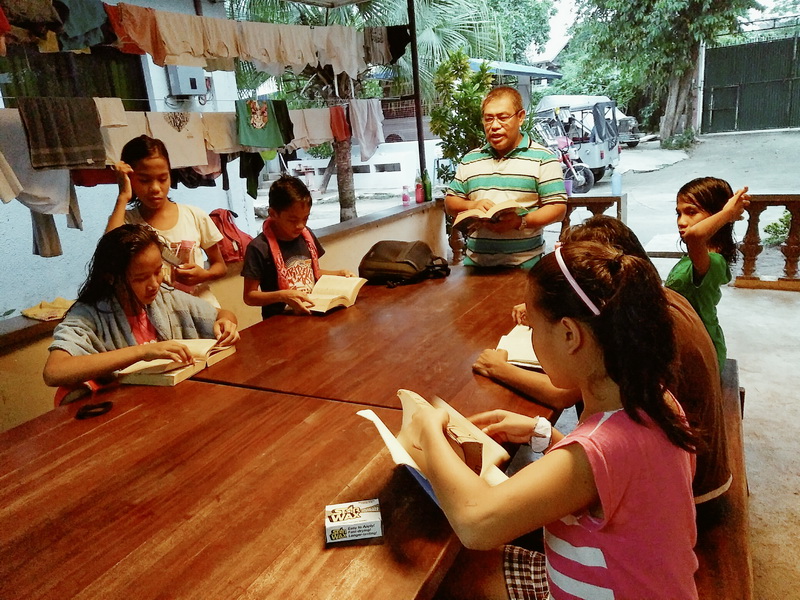 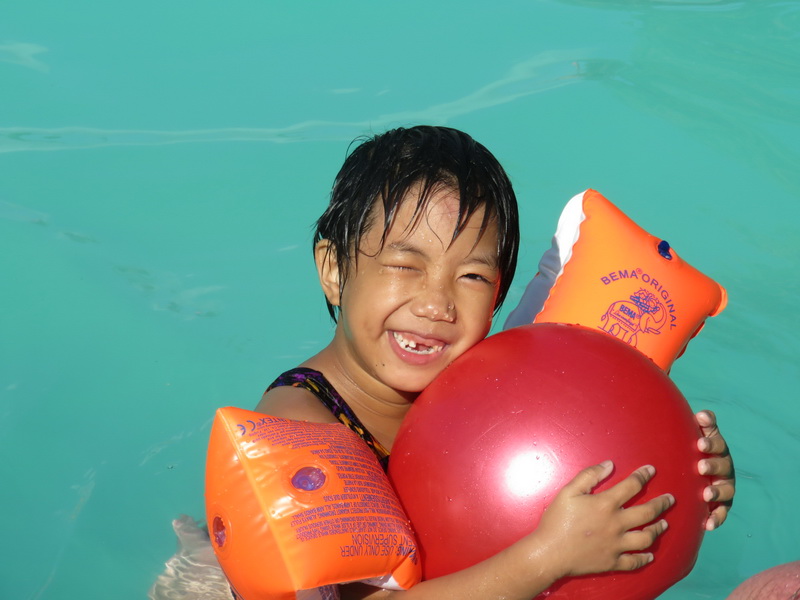 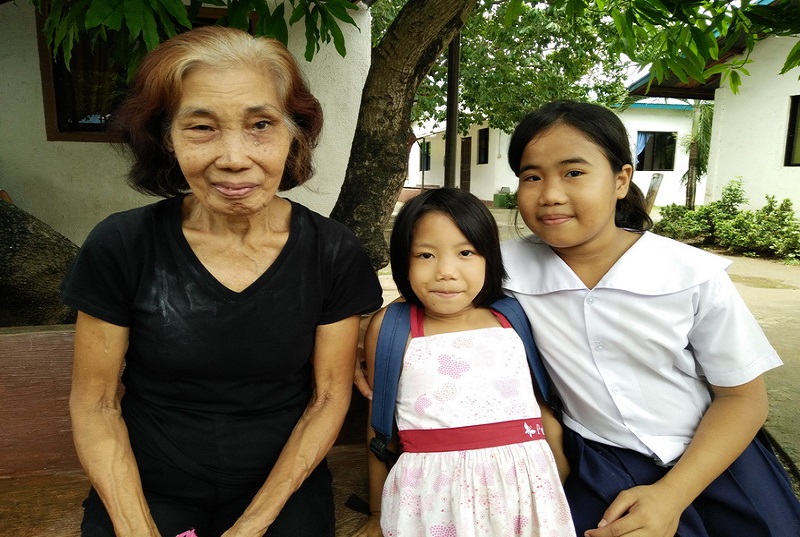 Bahay Aurora is a childâ€“caring agency for the orphaned, abandoned, neglected and surrendered children. But a special case can be admitted in some extent of consideration especially if it is a sibling of two or more who also qualifies the eligibility for admission. Maribic was only 5 years old when she was admitted at the center together with her sister Sharon. The sibling, like other children needed weeks to fully adjust with their new environment and unfamiliar faces.  She also possess an amazing skill to assimilate with her co- resident and undeniable charm to connect with people despite the disability on verbal communication, Has the ‘undeniable’ These are only few assets she has which is an advantage for her to get people’s attention and be able to participate equally in every activities in Bahay Aurora for children of her age.  Maria is an active child. She plays with other children, can converse in every discussion and surprisingly can show off her skills and talents.  Despite her disability, she can dance and sing. And for several times offered and intermission number though singing with the guidance of  Bahay Aurora staff. It was a happening which will be considered as a funny thing for few but to Bahay  Aurora family, She is a living proof that one’s disability does not equates his or her capacity to connect to others, bring laughter and have a purpose in life.Maribic already went back home after few years of stay at Bahay Aurora. The Bahay aurora family hope that she learned   how to be a good child through the teaching given through SPED where she was enrolled  and though SPED where she was enrolled and through relationships that was built with equality, respect and love.

Rain, it refreshes us but also reminds us of the problems that we face during the rainy days. The cool, wet and pleasant days have finally arrived. The continuous, non ¬stop, heavy rain, outside, is amazing. What fun, it’s raining.Former OJT from Bahay Aurora came here to visit with her family. We are very thankful that she shared her blessings. She gave raincoat for the mediates and for toddlers and umbrella to the big kids. The kids were very thankful and happy for the raincoat that they received. To avoid getting wet, the children were using that when going to school when it’s raining, and other people can be seen running with umbrellas and raincoat.