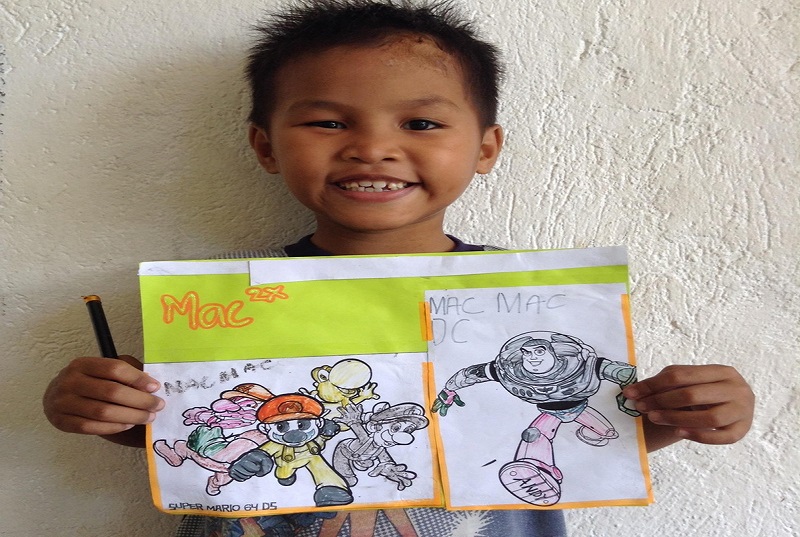 Tom, one of the loyal visitors of Bahay Aurora, came in the institution and gave another happy memory to all kids. He brought a scrapbook and some personalized letters that were made by the kids and his friends in Holland. He said that this was made for our kids in Bahay Aurora. Our kids were very happy and surprised because they received a scrapbook/letters that was made in another country with different nationalities, they’re hearts were touched because even the other country showed much love for them, our kids were very thankful and blessed. And to this, it only means that distance doesn’t really matter to show love and concern for each other. And as a token, our kids from Bahay Aurora mostly in Unit 2 also made a scrapbook for them, they made it with their whole heart and effort. It’s not only an art, it’s an ART with LOVE. Let all things be done with love. 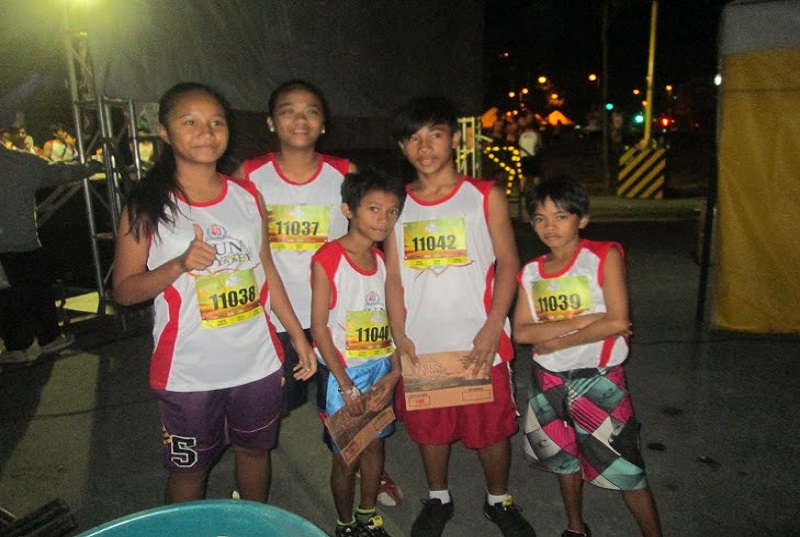 As part of daily program in Bahay Aurora, kids run for 30 minutes every day because we believe that this will keep them healthy and fit. Last November 8, 2015 selected kids of Bahay Aurora (Rizza, Lovely, Wilson, JD en Macmac) joined a big event of marathon in Manila, CDO Run for Odyssey 2015 held in Bonifacio Global City.  In celebration of CDO’s 40th Anniversary, one of the giant companies in the food industry organised a run for the benefit of the children of the Odyssey Foundation. This run will aid in the ongoing project of CDO group to help nourish the lives of thousands of needy children and families in the country.  Event distances were 5 km, 10 km and 21 km.
The Bahay Aurora kids joined the 10 kilometers run. In preparation for this our kids practiced in group running outside every morning. Since the run of 10 km was announced to start at 5.00 o’clock in the morning, early at 2:30am they departed from Bahay Aurora accompanied by Safhe Sitan one of our Social worker and Stephanie, a volunteer from Holland.The program started with a Zumba dance which the kids enjoyed (especially the girls). Our runners really enjoyed the Marathon. JD should have won the 10 km but instead he ran 21 km because he missed the 10k sign… They really enjoyed running in Manila where they have seen lots of people running for a cause while having the benefit of running. Maybe next time when they join another run our kids will bag home the prize. 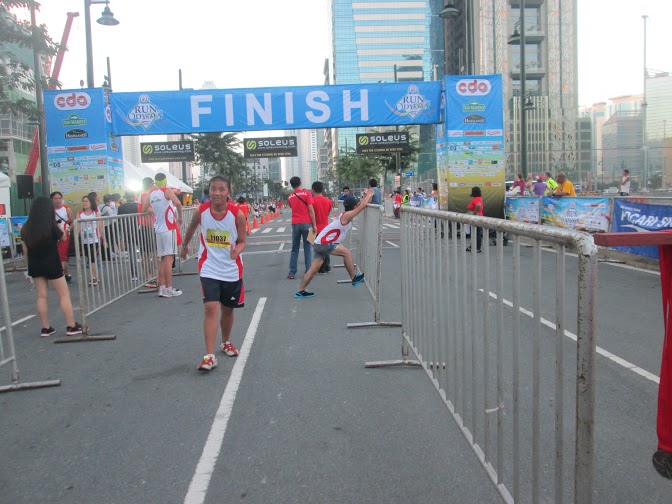 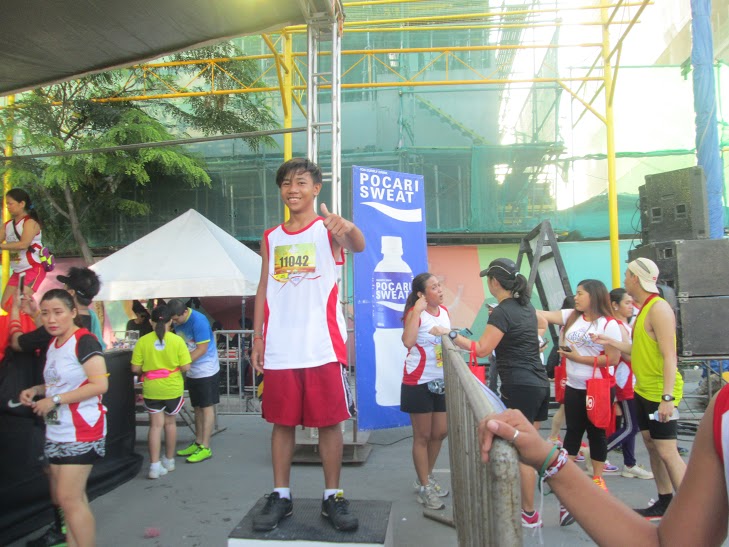