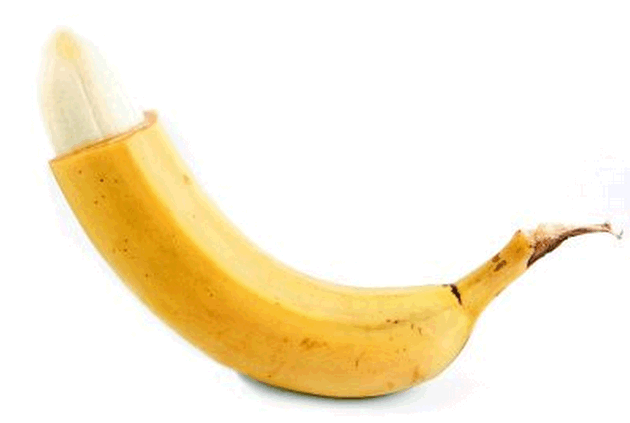 The oldest documentary evidence of male circumcision comes from ancient Egypt. Circumcision was common, although not universal, among ancient Semitic peoples. In the aftermath of the conquests of Alexander the Great, however, Greek dislike of circumcision (they regarded a man as truly “naked” only if his prepuce was retracted) led to a decline in its incidence among many peoples that had previously practiced it. Circumcision has ancient roots among several ethnic groups in sub-equatorial Africa, and is still performed on adolescent boys to symbolize their transition to warrior status or adulthood.

Male circumcision and/or sub incision, often as part of an intricate coming of age ritual, was a common practice among Australian Aborigines and Pacific islanders at first contact with Western travelers. It is still practiced in the traditional way by a proportion of the population. Circumcision is a religious or cultural ritual for many Jewish and Islamic families, as well as certain aboriginal tribes in Africa and Australia. Circumcision can also be a matter of family tradition, personal hygiene or preventive health care.

· Easier hygiene. Circumcision makes it simpler to wash the penis. Washing beneath the foreskin of an uncircumcised penis is generally easy, however.

· Prevention of penile problems. Occasionally, the foreskin on an uncircumcised penis can be difficult or impossible to retract (phimosis). This can lead to inflammation of the foreskin or head of the penis.

Circumcision at the age of 7 or 8 days is held as the ideal time for circumcision in many religions and cultural traditions. We would have to agree that this may have been an excellent age to perform circumcision with older methods of circumcision where bleeding and poor healing were significant complications and delaying circumcision may further increase the risk of these complications occurring. However the Plausible device seems to perform best between one and three months but is also regularly performed on babies younger than one month safely and effectively. Circumcision at the IMC can be performed on boys from the age of 7 days old, provided they are fit and well.

· Here in the Philippines mostly they called ‘Operation Tule’ at the age of 9 and above it depends on the height of the child. Because some kids are bigger than their age.

· Circumcision is a common procedure in which the skin covering the tip of the penis is surgically removed. It’s usually performed on a newborn boy before he leaves the hospital, and often within the first 2 days of life. In the Jewish faith, it is performed in a special ceremony when a baby is 8 days old.

· Boys are born with a hood of skin, called the foreskin, covering the head (glans) of the penis. In circumcision, the foreskin is removed to expose the head of the penis. It’s a quick procedure that causes very little bleeding and stitches aren’t needed. Older boys can be circumcised, but the procedure is a bit more involved. After the circumcision, a protective bandage may be placed over the wound, which generally heals on its own within a week to 10 days. 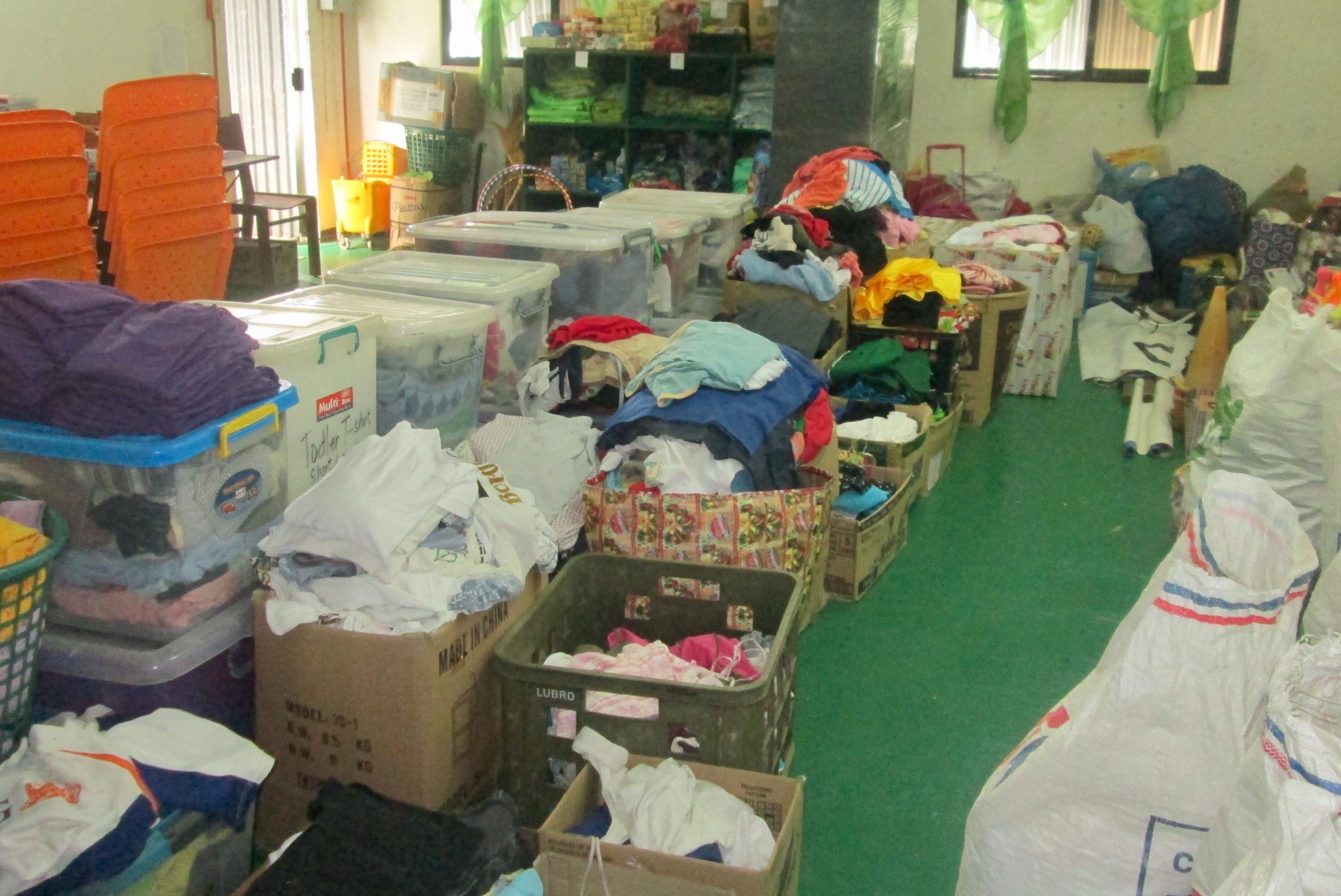 Storing up the donations that was received from the visitor is like keeping treasure and gives importance because of saving for the future is better than wasting, like how the ant works. In Bahay Aurora, the grateful feeling of how the kids felt when they got things they never had. Because kids has only limited space from their own locker, the storage room was purposefully built to keep other things. So they can request whenever they need it. It so much helpful to store and safekeeping things because it was convenient, less of spending money and can be supplied in time especially during the emergency. Like for example, activity/game materials, clothes, toys, school supplies etc. that mostly of our children can be use in the future events.
Ate Ella is one of the storage keeper who manage to maintain the stocks and supplies up to date. But before she keep it, the houseparent makes the initial inventory for those received donations and record it. She handled it effectively and efficiently. She keep it organized, makes an inventory every month and make a lists what is lacking or mostly needed. She also released the requests on time. When she has a day off ,Julie helps to assists and takes over her. The staffs collect the requests and forward it. Communication between the staffs and storage keeper is important for easy monitoring and reporting what are lacking or needed to supply. When the material is not available, the lists of request will be sent thru email in advance and the management will check and decide what is needed to prioritize. Ruel will drive to buy and supply other requests. On the other hand, there are visitors who wanted to save their time so they asked in advance for the ideas or suggestions of what our kids commonly needs.

We’re thankful to All the people who extend their hands generously to comply the needs of our children. God bless you more! 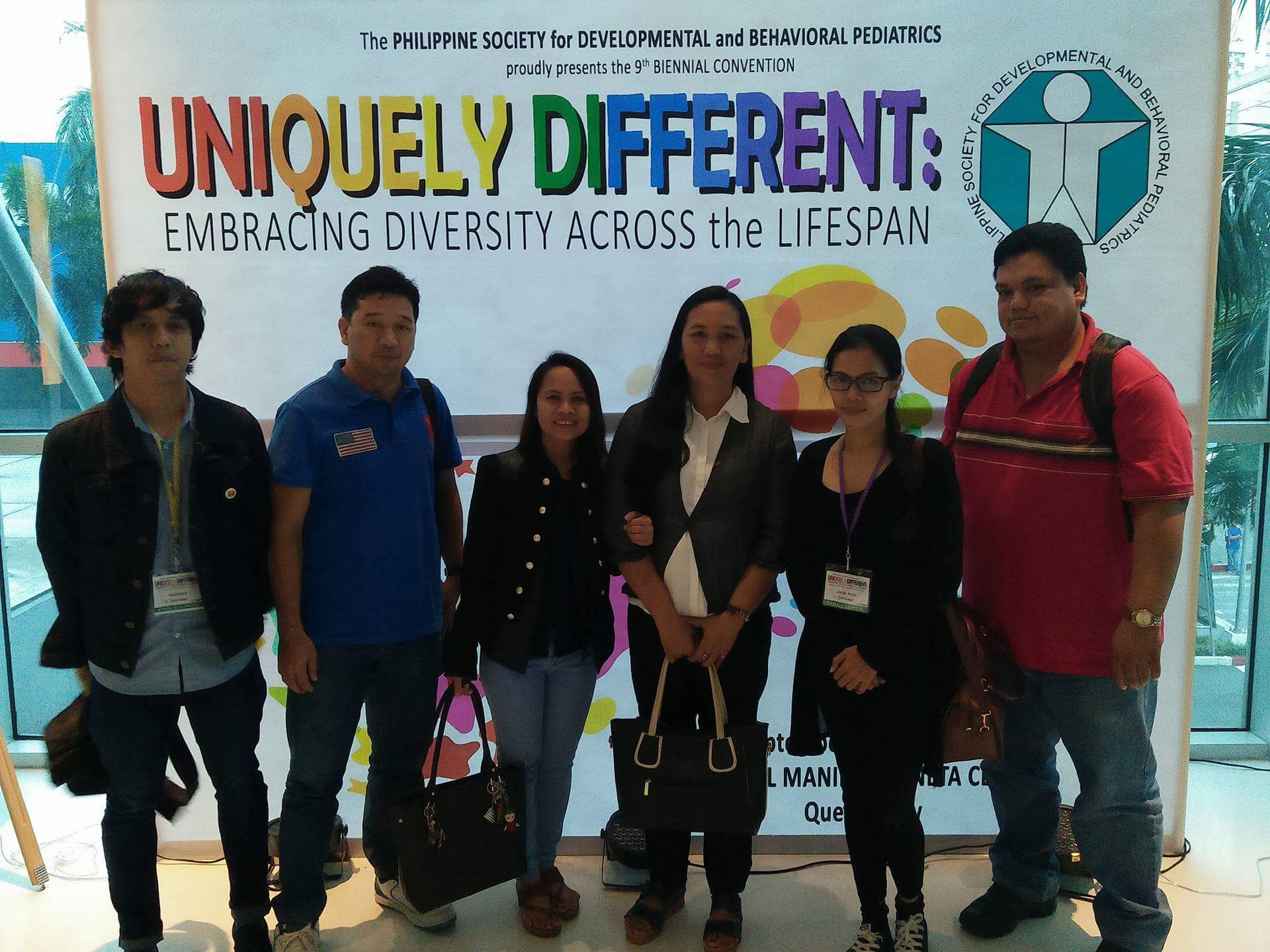 The Philippine Society for Developmental and Behavioral Pediatrics 9th Biennal Convention with the theme Uniquely Different: Embracing Diversity across the lifespan. It was held last September 5 and 6, 2017 at Novo-hotel Manila Araneta Center Quezon City. Most participant were Health Care Providers such as Doctors, Pediatricians, therapies, teachers, parents, and other health care services. The theme was to view every individual with unique differences mostly those children with special needs.
Children especially those with special needs, deserve unconditional love and nurturing care from the people around them. Doctors and healthcare providers are expected to go an extra mile to fully understand and positively respond to the needs for their kids with physical, mental and social deficiencies and inabilities. The PSDBP equipped the participants with the latest approaches and innovations in the developmental and behavioral pediatrics, through this event, may learn new updates on researches about child care and neurodiversity. This will definitely help in the evaluation and handling of cases of children with attention- deficit hyperactive disorder, autism spectrum disorder and learning disorder. They give some approach like conventional and environmental approach or by the mixed of both approach. They also see to it that a research was done to prove that to this approaches.
The speakers from different areas of expertise discuss what to be done on children with special needs. They discuss not to view the negative behaviors of children with this kind of condition but to see the positive side of them. That they can be productive and they can also succeed with the areas they excel. They just need guidance and encouragement and with proper approach. The two day event gives the participant a different views on how to deal, manage and care for the children with special needs that they need our outmost love that they are also humans.. not just they are special but they are uniquely different and they needs guidance and care throughout their lifespan.
The professional organization has a mission to make every Filipino child, particularly those with special needs, attain the best quality of life, through competent, compassion able, collaborative and ethical care..
This event will help us to assess our children in Bahay Aurora. Every children has their unique potential, we also need to view their weaknesses in a different aspects and how to see the positive side of them. Some are slow learners, some are fast, but we just need to encourage them and to overcome those fear or hindrance for them to learn. Mostly do it with patience, care and love. 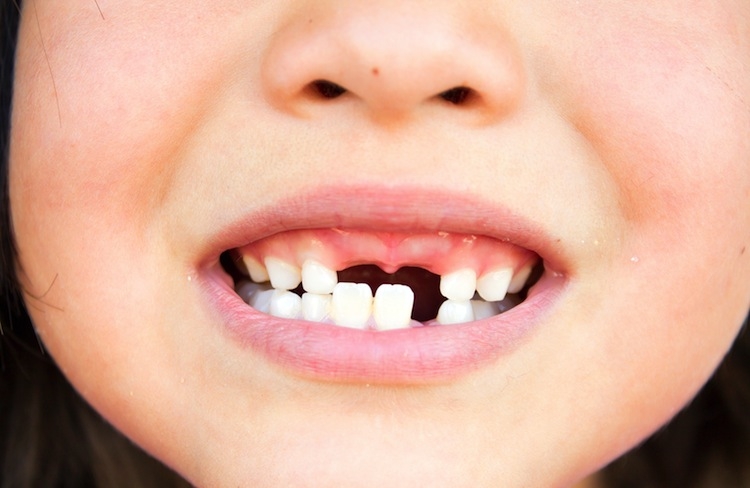 On the initiative of Emerson, one of our houseparent’s whose wife Nilda is a dentist who came together with members of the Rizal Dental Chapter that provides the mission. At first all kids got a lecture from the visitor, they showed how to brush teeth properly and proper way to wash their hands, after the lecture all kids did the drill on how to wash their hands properly. It was really informative to all the kids, till now they are doing what they learn from the group.

All kids got their dental check and some got their teeth extracted including Bahay aurora staff. Most of the kids showed no fear during the extraction, and very few of them who got scared, mostly the little ones. After the mission, all kids received a treat of an ice candy, to lessen the pain after the extraction.

We would like to express our deepest gratitude to everyone who made the dental mission possible, We cannot thank you enough for your generous initiatives.